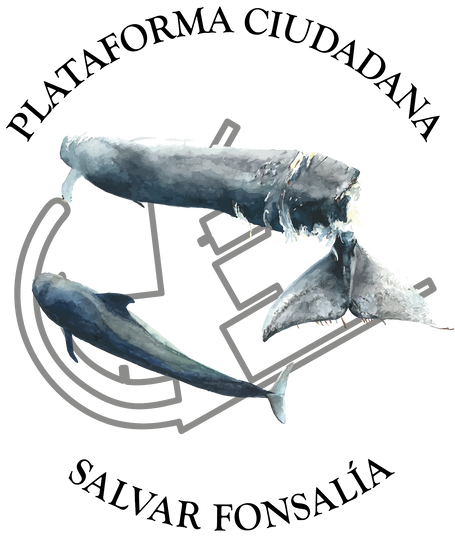 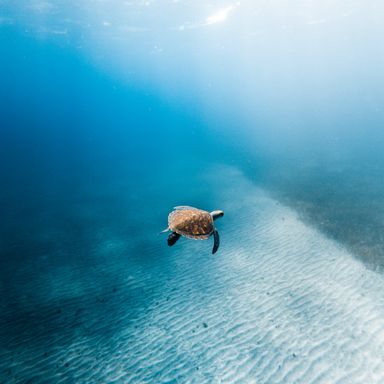 What is happening in Fonsalía?

The project of the Fonsalía port

The southwest of the Tenerife island, one of the eight islands of the Spanish archipelago of the Canary Islands, is one of the areas in Europe with the greatest diversity of cetaceans, with frequent sightings of sperm whales, tropical and common whales, Blainville's beaked whales, mottled, common, striped and rough-toothed dolphin, among a total of more than 20 different species. In addition, there is no other place in the Spanish territory, perhaps except from the Strait of Gibraltar, where we can find such a rich biodiversity. For all these reasons, the southwest of Tenerife was classified as a SAC  (Special Conservation Area), a figure contained in the Natura Network 200, in September 2011. The SACs are intended to ensure the long-term survival of the species and Europe's most threatened natural habitats, helping to halt the loss of biodiversity caused by the adverse impact of human activities. Legally, to enable the construction of a port, a “hole” was left in the middle of this protected area, not at all different in environmental importance or ecological wealth from the rest of the zone.

Even taking all this into account, the government has the intention of carrying out the construction of a port in Guía de Isora, the so-called port of Fonsalía. This project, which happens to do not have a previous partial territorial plan, aims to build a 739 m long dock and a 5.5-hectare esplanade with capacity for railways, cruises and more than 460 recreational boats. The reasons that the government argues in favour of the construction of this giant is the possibility of using it as a platform for passenger and merchandise traffic from the western islands, which would be justified by the congestion of another of its ports, the port of Los Cristianos.

Ecological entities such as ecologistasenaccion.org make their position clear regarding this construction, going so far as to declare the following: << We strongly oppose the construction of the Port of Guía de Isora, so we opted for the so-called “Alternative 0”: not building the port. In 25 km of coastline there are already 4 ports today so it is not "necessary" or "strategic" to build one more of them. The saturation of the port of Los Cristianos can be solved with better management of the schedules of the few shipping lines that operate and of the accessibility to the said port to avoid traffic jams, among others >>.

There are many reasons why this area is of vital importance, and why it is so necessary to preserve it, but one of the main ones is the presence of a resident short-finned pilot whale population, Globicephala macrorhynchus, in the waters that extend a few kilometres of the coast. There are only three other populations of these species known with this level of fidelity to a specific area, and they are found in Japan, California and Hawaii. This species, in addition to being quite unknown to us despite being a member of the Delphinidae family, is included in the Spanish national catalog of threatened species in the category of "vulnerable", and in the Catalog of Threatened Species of the Canary Islands as a species of "special protection". Noise pollution and constant pollutant discharges would tremendously affect this species, which is known for its great capacity for echolocation at great depths, where it is one of the best predators on Earth.

Another not negligible reason is that the presence of large fixed-circuit ships such as cruises would further increase the number of collisions with large cetaceans such as sperm whales and fin whales. Collisions with ships are recognized as one of the most frequent causes of accidental death of large cetaceans in various parts of the world in which the confluence of significant populations and heavy traffic occurs. In the case of the Canary Islands, stranded cetaceans appear frequently on their coasts with identifiable signs of having suffered a collision with a ship, and the possibility has recently been pointed out that this can cause replacement rates to be specifically not covered for this sperm whale population with the consequent risk for its sustainability. In addition to this, in the area we find endangered species such as Caretta caretta and Chelonia mydas, as well as countless protected species of submarine grasslands, coastal reefs, invertebrates, and seabirds.

There is already a collection of signatures to prevent this catastrophe,

But this story deserves to be more mediated. Very few people in Europe or even in Spain know about the extraordinary marine paradise that is on the doorstep of their house, and even fewer are aware that they may be about to see it disappear forever.

Help us by sharing everything that you like on our social media network, spread the word, try together to stop what could be a catastrophe of unimaginable dimensions, both for the species that live there as well as for ourselves and future generations.